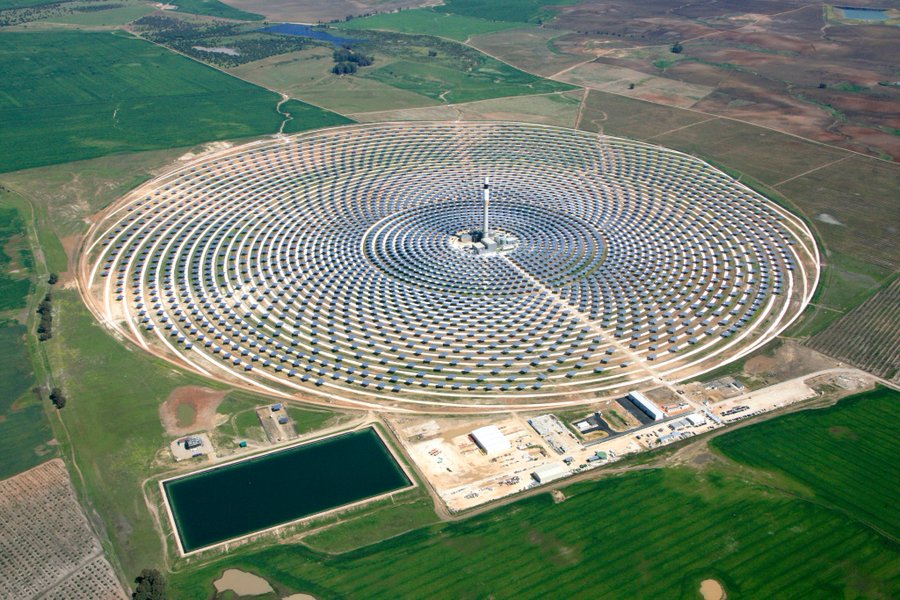 Spain, with its current 2.3 GW of installed capacity, has long been a leader in solar thermal electricity (STE) technologies. In its National Energy and Climate Plan (NECP) submitted to the European Commission at the end of 2019, Spain plans to increase its concentrated solar power (CSP) fleet by 5 GW by 2030. This shows that once again, they recognise concentrated solar thermal technologies’ unique value: the capacity to produce green energy even at night, thanks to its thermal storage system with extended capacity (8 - 15 hours). This key asset also brings other benefits to the energy system, such as powering electrolysers to produce green hydrogen for an extended period or facilitating the charge of electric vehicles (EV) in the evening.

According to the last publication of the Spanish Royal Order on 4 Dec 2020, 600 MW of CSP should be auctioned in Spain between 2021 and 2025: 200 MW of CSP will be tendered every second year, reaching a total of 600 MW by 2025. European Solar Thermal Electricity Association, ESTELA, welcomes the long-awaited auction for renewable energy for the period of 2020-2025 in Spain, re-opening the renewable energy market in Europe and helping Spain get back on track for its 2030 targets. As expected, the total volume of 3 GW to be awarded in this first auction in Spain is split into 1 GW of wind power and 2 GW of photovoltaic (PV). As this very first auction is a non-specific tender, neither storage, manageability of delivery with a specific quota reserved for CSP were considered: the only criterion was the price bid per energy unit (e.g., price in €/MWh).

Thus, ESTELA, representing a wider solar thermal sector, looksforward to the future specific auctions taking into account features such as thermal storage capabilities and manageability of the energy delivered. These specific tenders will give the opportunity to the world-leading European companies to maintain their technological leadership in CSP industry and maintain their excellency in research and innovation activities.

More information about Spain`s Plan to increase its CSP flett by 5 GW by 2030 can be found here.

The complete press release of ESTELA can be foun here.