“The solar thermal industry as an economic driver in Spain”, a report by PwC with highly relevant data for the CSP technology 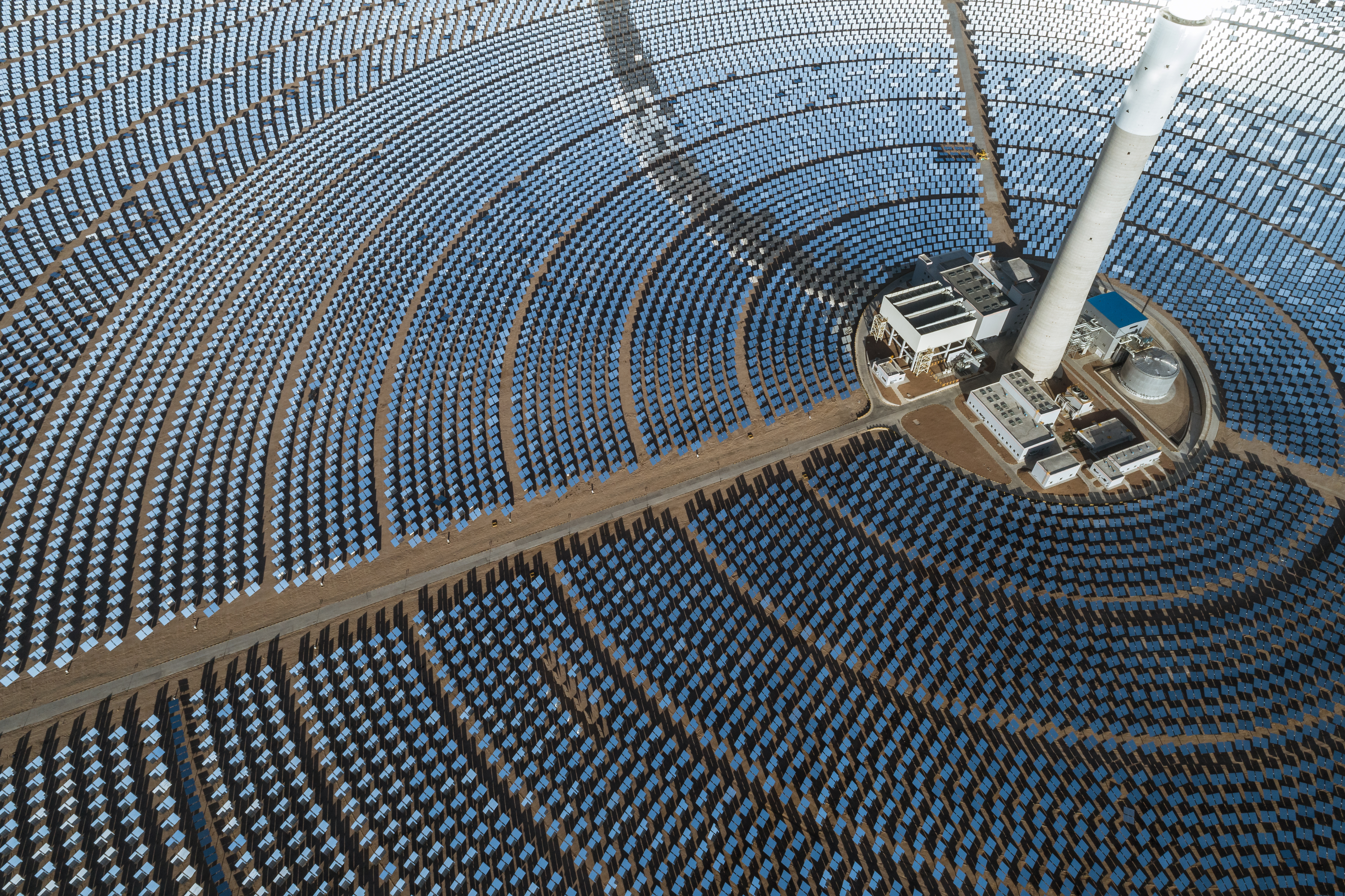 PwC Spain has developed, and presented on the 16th June, the report, directed to the Spanish Association for the Promotion of the Solar Thermal Industry (PROTERMOSOLAR), and entitled “The solar thermal industry as an economic driver in Spain”.

The report presents the fundamental role played by thermal storage power plants: thanks to its low-cost massive storage capacity, it allows a night supply of renewable energy captured during the day. Thus, the electrical system, even after sunset, can continue to be powered with lower dependence on fossil fuel technologies. Therefore, it is clear that the "solar thermal technology must play a highly relevant role as a manageable nighttime technology". The report presents some suggested ways to get this done: i) sending an appropriate price signal to existing plants to shift their production to the moments when demand is higher, and ii) orienting the new solar thermal developments towards night production windows.

The report provides highly relevant data about this energy sector, for example, that per megawatt installed, solar thermal generates much more direct and induced employment than the average for renewable technologies and that this technology contributes more to GDP than the continuous income it receives from public funding. As the majority of thermal energy storage power plants are installed in locations with less than 50,000 inhabitants, the technology contributes to the development of places that are most affected by depopulation and unemployment.

More information on the specific socioeconomic impact of the solar thermal sector in Spain can be found in the original post of the PwC report and presentation post here.