Industry Shares its Experience to Advance Next Generation CSP 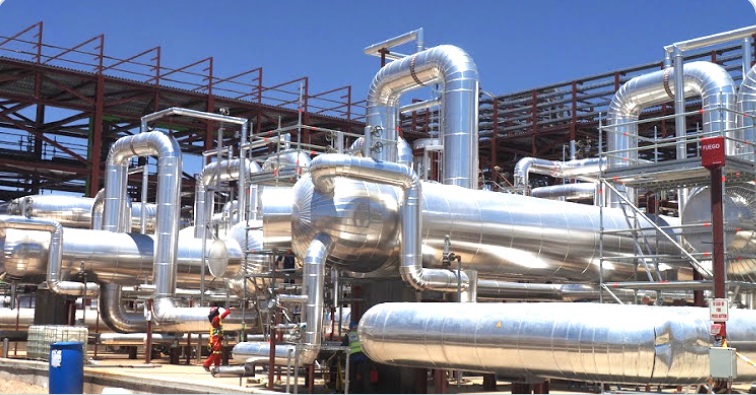 Engineers generally tend to be solutions-oriented, and engineers in Concentrating Solar Power (CSP) are no different. A history of making things better than they were is why we now have advanced technologies. As Hal Harvey, founder of Energy Innovation told the NYT opinion columnist Tom Friedman:

“A prime difference between the Enlightenment and the Dark Ages is respect for knowledge, respect for science. The whole idea of progress requires objectively looking at problems, finding and testing solutions, and then spreading and using the best of them. That’s how we grow, that’s how we learn, that’s how we prosper.”

How we grow. How we learn. How we prosper.

In a new report titled Concentrating Solar Power Best Practices Study, experienced hands in the first round of CSP development have generously shared what they learned – and what to avoid – to help the next round of developers take the next step in advancing the form of solar energy that exploits the heat-to-electricity generation potential of sunlight. The study sets about making the school of hard knocks an open admissions academy.

Because all commercial CSP plants built to date have been utility-scale, CSP has not grown at the speed of the better-known solar; PV. So every lesson learned in the relatively fewer number of CSP plants is valuable to speed future development.

The CSP industry was eager to help

“This is really the first time that a report of this nature has been done on CSP technology,” said Hank Price, CEO of SolarDynamics, who led the study, noting that there’s a lot of value in all of the industry knowledge that they gathered.

CSP plants can be built on time and on budget, but the idea of the study, funded by the World Bank, SolarPACES and the US Department of Energy is that new entrants can benefit from an industry manual on best practices.   “People were really excited to participate,” he said. “So we are really grateful for all the contributions. That was the real question. Would people really share knowledge, so we were really pleased that all the industry shared all this knowledge.”

“You still have to pass that learning to the next generation of CSP developers,” said co-author Mark Mehos, who manages the Thermal Energy Systems R&D group at the National Renewable Energy Laboratory (NREL). “The next generation of plants will be even more successful because they’ll have learned from this first generation.”

Of course, anonymity was crucial in getting responses. The developers didn’t want to give away intellectual property. However, they do want others to avoid making any of the same mistakes that they made.

This is not a purely altruistic motive. Any mistakes will just be a black eye to the whole sector. The authors note that this learning will benefit future CSP development for everybody, not just newcomers. If these plants are reliable, it will make it much easier to finance future projects.

Mehos mentioned that to some extent, this sharing had already happened in Spain, in the closed circle that they have created to share best practices. With this sharing of information, the plants in Spain have generally increased production over time and the technology continues to improve.