Europe acclaims the PNIEC (National Integrated Energy and Climate Plan 2021-2030) and points to the convenience of greater flexibility. 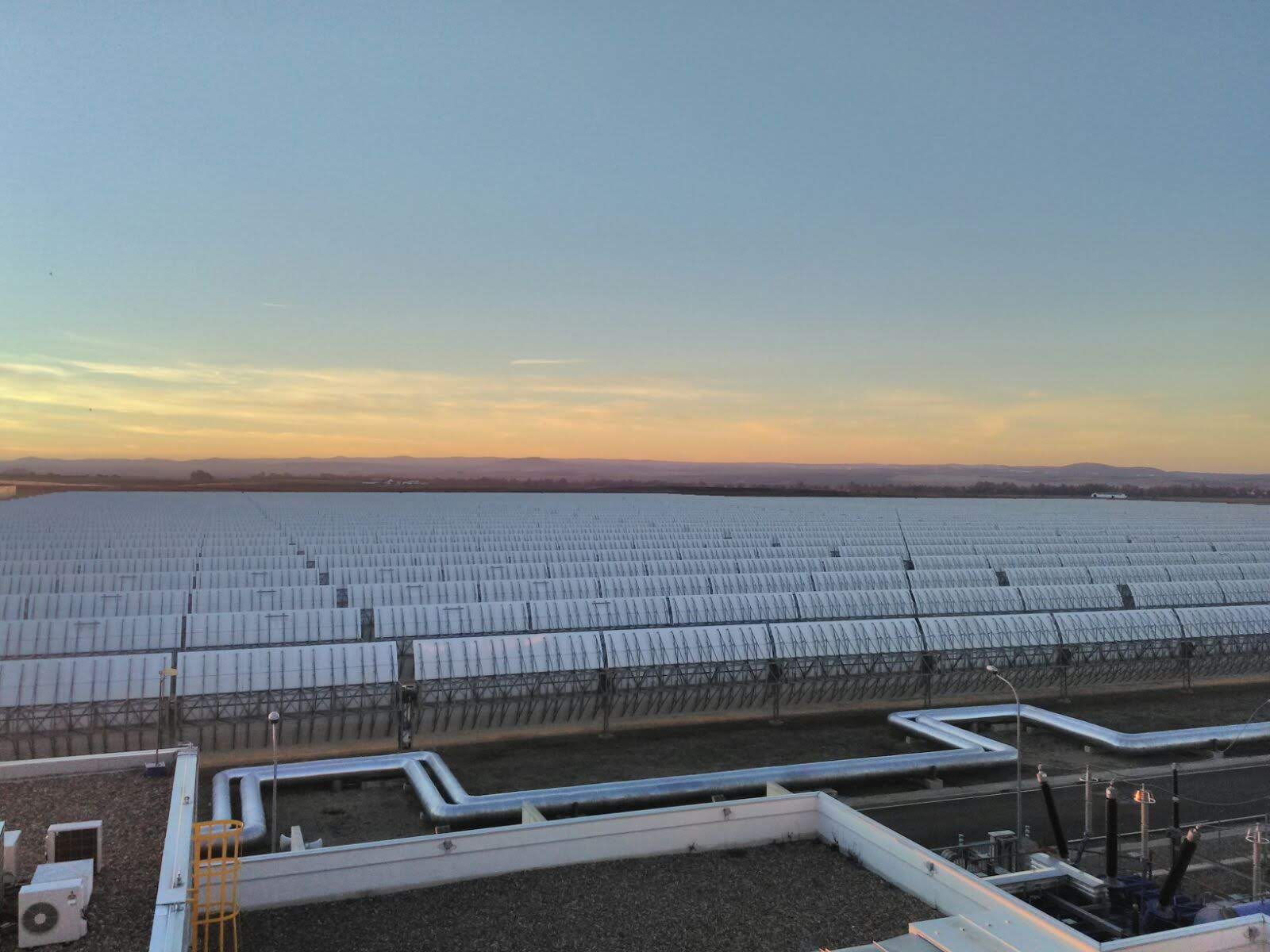 Little by little; we begin to perceive in Europe the need to have that necessary piece in the Energy Transition that allows us to move towards a decarbonized electricity generation system.

The necessary and massive planned deployment of the cheapest renewables such as wind and photovoltaic leave in the air the question of what renewable will supply, in a sunny country like Spain, the electricity after sunset, once the photovoltaic stops its generation.

It is even more complicated for central and northern European countries, with growth limitations of hydraulics and biomass, and no possibility of installing solar thermal power plants. Even so, in Germany they have started an ambitious program to take advantage of one of the components of solar thermal power plants, such as the storage system in molten salt tanks; to couple it in coal-fired power plants by replacing the boilers with a steam generator that uses the energy stored in the hot tank, which would have been charged with energy from the grid, partially taking advantage of the wind and photovoltaic spills that would otherwise have been produced.

In Spain, the 5 GW of thermosolar planned to be reached by 2030, will provide complementary support to photovoltaic operation from dusk onwards, avoiding burning fossil fuels and at a cheaper price than the price gas generation.

In addition, storage tanks can provide valuable services to the electrical system in line with the evaluation carried out by the European Union, which, applauding the ambitious renewable contribution objectives of the Spanish PNIEC, recommends increasing actions that provide greater flexibility to the planned electrical system for our country in 2030.

Indeed, without additional investments, the solar thermal power plants could offer to maintain a significant amount of their available storage to be able to respond, in the most critical moments of the autumn and winter months (when the highest demand points are reached), with full power installed, regardless of whether it was sunny or not on that day and even in the previous weeks. That same strategic reserve capacity in batteries or pumping stations could require investments of 20,000 million euros.

Additionally, in the event that the new wind and photovoltaic power could cause frequent spillage situations, the solar thermal power plants could incorporate salt heaters that collected these spills with relatively moderate investments that, in any case, would be about 50 times lower than batteries or pumps. Even if market price dysfunctionalities were very high due to the level of penetration of non-manageable renewables, solar thermal power plants could participate in the hourly price arbitration with such equipment.

The piece that is missing from non-manageable renewables is, without a doubt, storage. The solar thermal power plants not only have it to adapt their dispatchability profile to the best convenience of the system but they can also offer, with none or minimal additional investments, the flexibility that the European Union is recommending.